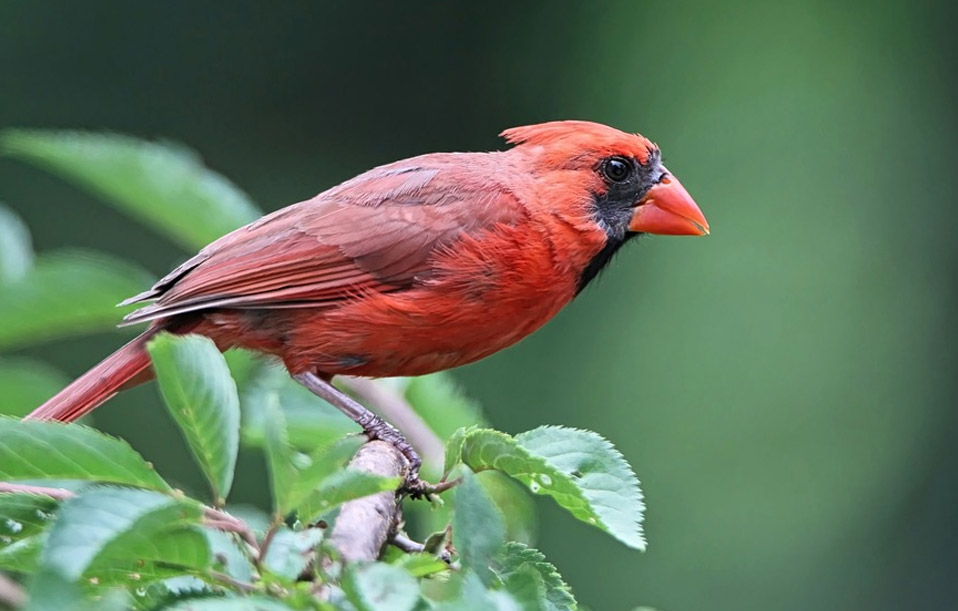 Everyone has a great time living, working, and raising a family in Texas. People love Texas because it’s called the “Lone Star State,” and that’s not all. Texas is on a major migration route for birds, and its 268,597 square miles are home to many different ecosystems. Some of these ecosystems are deserts, grasslands, prairies, plateaus, subtropical zones, and coastal islands and estuaries. Texas has 659 different kinds of birds.

Birdwatchers can see migratory species in the area as part of their annual migration, coastal species that live off the rich ecosystems of the Gulf of Mexico, unusual desert birds that live in the Chisos Mountains of West Texas, and grassland species that are common in the plains.

Planning a birding trip in Texas might take a lot of work due to the wide range of species and places to visit. This blog will help you recognize some of the most common birds in Texas, whether you live there or are just visiting.

Northern Cardinals are the most common birds in Texas at any time of the year. They’re seen 48% of the time in the winter and 54% of the time in the summer. When set against a white winter landscape, a male Northern Cardinal with a bright red body and a black face is a beautiful sight. Both their beaks and their crests are red. The females are also a bit flashy, with their brown coloring, brown crest, red spots, and red beaks.

White-winged Even though they live in Texas all year, doves are more likely to be seen in the spring and summer from April to September. They’re seen 23% of the time in the winter and 38% of the time in the summer. White-winged Doves are a light gray-brown colour, with a black line on their cheeks and a dramatic white stripe along the edge of their closed wings when flying.

March to July is the best time to see great-tailed grackles in Texas. 23% of the time in the winter and 33% of the time in the summer. The male Great-tailed Grackles are long, thin blackbirds with long tails that get thinner toward the end. Males have intense golden eyes and shimmering black skin. The females are also skinny and have long legs, but their backs are darker, their bellies are lighter, and their tails are thinner.

Yellow-rumped Warblers are most often seen from September to May in Texas, where they spend the winter. They happen 34% of the time in winter. Yellow-rumped Warblers have grey bodies and white wings. In the winter, birds’ feathers are lighter brown with bright yellow heads and sides. In the spring, their feathers change back to bright yellow and grey. Women may be a little brown.

House sparrows are an invasive species in Texas that can be seen yearly. They are there 29% of the time in summer and 21% of the time in winter, and they don’t move. The house sparrow is another species that was brought in and did well. It is now one of the most common birds. Their heads are brown and grey, and their cheeks are white. There are black and brown spots on their backs, and grey spots on their bellies.

A variety of 400 bird species can be found in Texas, and new species are constantly coming in during the spring and fall migrations. There are some birds on the above list that are native to Texas, and others have adapted to living with humans.